radius changed more than just the mortgage business since its founding in 1999. We’ve become one of the leading mortgage lenders in the country through our customer obsessed curiosity. We created a new corporate culture that prioritized team inspired people. The result: countless purpose-filled careers and profits reinvested into the communities we live, work and serve.

As we celebrate over 22 years of making mortgages better we look forward to improving access to home financing for all homebuyers by embracing cutting-edge technology that maximizes efficiency, convenience and speed, while never sacrificing the personal touch that embodies our values and delivers on our mantra of: Better has no finish line!

For every loan we close radius makes a donation to assist families with a critically ill child by helping to pay their monthly mortgage or rent.

Our hands-on effort in rebuilding homes is having a direct impact on our vision to reinvest and revitalize the communities in which we live, work and serve. 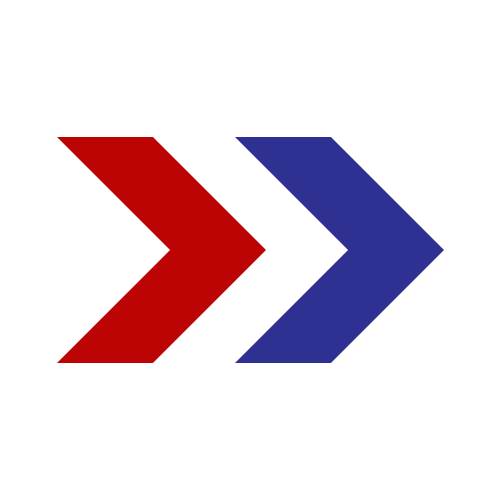 Our employee veterans and veteran loan officers are committed to making the dream of home ownership a reality for military personnel and their families. 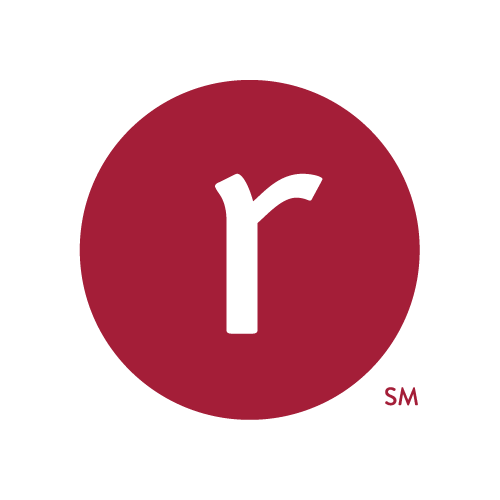 radius will match donations made by our employees for certain outreach ventures. Matched giving allows employees who are passionate about a certain cause to accomplish twice as much.

Featured in Forbes: The Future of Work Now

radius' approach to using Artificial Intelligence (AI) in the mortgage realm has landed us a...

We're a 2021 Top Mortgage Company to Work For

There's no doubt that leading one of the area’s top woman-lead business is ambitious. But what truly drives Sarah is not a plaque on the wall or reaching the top of the corporate ladder. It’s meeting others’ needs. As a child, she watched her mother use entrepreneurship as outreach. Whether the need was employment, friendship or a good example, she saw how owning your own business could be used to meet it. Today, she has created a person-centric culture which embodies her vision of what mortgage lending should be.

Drawing from his military background, it was Keith who established the radius standard-shattering processing and underwriting goals by asking seasoned underwriters how quickly a quality loan can be completed, rather than following the laissez-faire approach of most lending institutions.

In Keith’s view, radius should set such a high standard that employees of any industry are drawn to the workplace culture and the high service level so that competitors are compelled to improve their own.

Sue Goodrich is a leading mortgage professional with over 20 years’ experience in residential lending.

She began her mortgage career in 1992 with GMAC Mortgage Corporation. Highly regarded for her superior planning and operations ability she advanced quickly while at GMAC. She reunited with Sarah Valentini and Keith Polaski  when she joined radius financial group inc. in 1999.

Sue has been with radius since its inception, working as the senior vice president of mortgage operations. Her efforts have created an operations system at radius that is efficient, accurate and always working to create raving fans.

Sue holds a Bachelor of Science in business administration from Bryant College in Smithfield, RI.

Wilberton has more than 20 years of financial management experience. At his previous role Michael was responsible for many of the company's financial strategy including cost management, capital allocation and balance sheet optimization.

He received both his Bachelor of Arts, in Mathematics from Marist College and his Master's Degree in Finance from Brandeis University. Wilberton is a frequent guest lecturer at many universities and has numerous published articles in The Journal of Structured Finance.

She received both her MBA and MSF in Business and Finance from Boston College Carroll School of Business.

Dick Codair is an experienced mortgage professional with over 30 years of loan origination and sales management experience exclusively within retail mortgage banking, giving him a unique perspective and motivation each day to make a difference.

Dick spent the majority of his career at GMAC Mortgage, where he started as a loan officer, advanced to branch manager and then regional vice president over the span of 18 years. Well known for his solid track record of building top performing sales teams, he reunited with radius principals, Sarah Valentini and Keith Polaski to head up the radius sales team.

As the senior vice president of retail production at radius, Dick challenges each loan officer to achieve their personal best, resulting in a better mortgage experience for radius customers and referral partners alike.

Dick holds a Bachelor’s of the Arts in Computer Science from Saint Anselm College. In his free time he enjoys spending time with family and friends, golfing and visiting Lake Winnipesaukee.

Ryan is a New Hampshire native, completing his classical liberal arts undergraduate (B.A.), Masters of Business Administration (M.B.A.), and law degrees (J.D.) in the granite state. Ryan entered the residential mortgage banking business in the Greater Seattle Area to advise on key regulatory and business problems in the wake of the financial collapse of 2008 and ensuing Dodd Frank adjustments.

In 2016, he enthusiastically switched coasts back to the Greater Boston Area to work for radius financial group inc., inspired by its culture of constant improvement and recognized technological leadership in the industry. As a business-minded transactional attorney, Ryan finds it rewarding to work in-house with other leaders in the business. He enjoys serving radius financial group inc. and its affiliate, radius insurance group inc, as they grow geographically in their missions to help people finance and insure their homes with the best experience possible.

At radius he leads the legal, compliance, and human resource departments and advises the other members of the executive leadership team on problems that arise at the intersection of law and business.

Dustin is a Kansas native and received his Bachelor’s degree in Business/Communications from San Diego State University. Throughout his career, Dustin has had immense brand experience with well-known companies such as American Express, Chase, KRAFT foods, Red Sox and TripAdvisor.com.

While living out West, Dustin worked for Bulldog Drummond, A Damn Fine Ad Agency in San Diego, CA and expanded the company’s revenue through content curation, facilitation development, and brand, product and experience design. Dustin got his start at radius when he moved East in 2002. Since that time, he has also worked as the Regional Vice President of Rockland Trust, Director of Marketing for Sodexo and as Senior Solutions Director for Dun & Bradstreet. In 2015, Dustin found his way back to radius as Head of Marketing. He’s currently responsible for elevating radius’ marketing initiatives and creating strategies to fuel the company’s explosive growth.

In his free time, Dustin enjoys relaxing in his Duxbury, MA home with his wife, Lisa, and his two kids, Devin & Emily, watching college football or wrapping up the weekend by the campfire. He also loves traveling, having impromptu dinners with neighbors, and being the proud owner of a pontoon boat!

Along with a keen understanding of the mortgage industry, O’Connor brings extensive risk management, compliance, business process transformation, organizational goal setting and technical planning to his position as Chief Technology Officer at radius financial group. Before joining radius, O’Connor held the same position of CTO at Poli Mortgage, where his principal function was to integrate new technologies and applications that greatly improved process efficiencies, which he attributes to proper system management.
David O’Connor’s career in the mortgage industry began over 19 years ago and took the path of specializing on the IT side of the business, which he has done for the last 17 years. O’Connor currently resides in Easton with his wife Stephanie and his two boys, Logan and Travis.

The world is changing.
Our mission is not.

We believe technology + humans = superhumans. People alone are inefficient. Technology alone is inauthentic. By blending the two, we can provide the perfect mix of customer obsessed service and results driven solutions, to find the loan that’s right for your finances, your family, and your future. Every customer. Every time. No exceptions. No excuses. To see where radius is licensed visit this page.